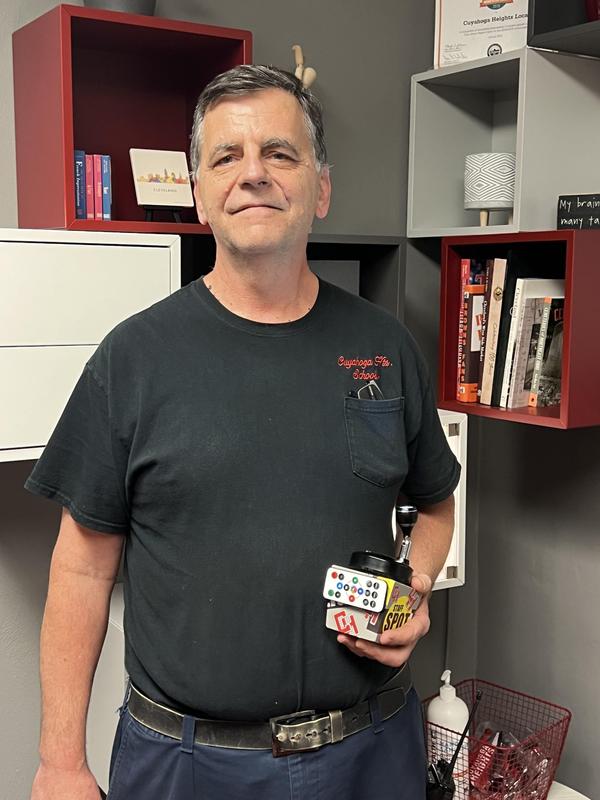 Greg Marcinick prides himself in keeping the school district looking its best. As assistant maintenance supervisor since 2004, he carries out his assignments with efficiency. Yet, he is always willing to assist and often recognizes the importance of what may seem to be a minimal task.

While admitting to being particular about the way he wants to get things done, the 29-year employee initially hired as a custodian, is known for his great attitude and friendly disposition and for always having a smile.

When he’s not busy overseeing the mechanical operations of the district, he enjoys spending time with his grandchildren and listening to classical music. He also confesses to an interest in classical cars.

Marcinick and his wife have three children and three grandchildren and reside in Brooklyn Heights.